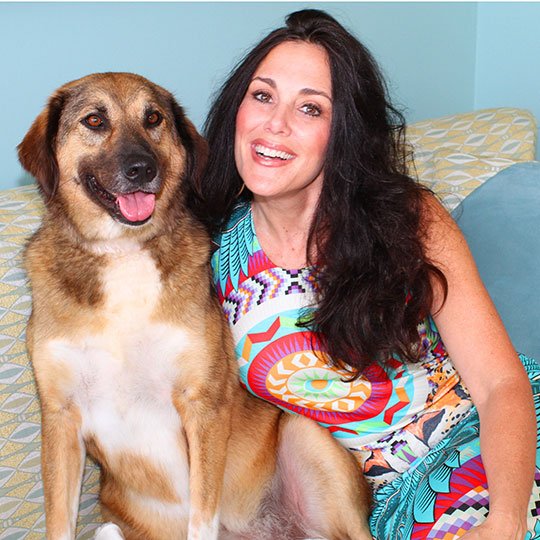 Maxine was about seven months old when she found by Max Mensur Kahrimanovic in November 2010 living on a construction site near Cannakale, Turkey. In his usual kind-hearted manner, Max fed Maxine and several other strays, one of whom now lives with him and wife, Neli, in Sweden. As fate would have it, Max and Nikki connected through Facebook, thanks to a mutual friend, and, together, they coordinated getting Maxine to a rescue near Didim, despite being an ocean apart.

Maxine spent about a year at the rescue, along with her siblings, Mattie, Joy, Zaida and Tanzi, where she healed from demodectic mange and slowly learned to trust humans. Finally, after months and months of delay, Maxine and her sibling boarded a van in Didim and headed to Istanbul, where they boarded their Lufthansa flight bound for Frankfurt, Germany, then onto the States.

When Maxine and her siblings first arrived in Florida in September 2011, she was shy, quiet, and kept mostly to herself. Over the years, though, Maxine has found her voice with the help of her packmates, Buck and Izzie. She now runs up to Nikki and rolls over for belly rubs, showing her trust for Nikki and the comfort she takes in knowing she is finally safe and sound in her forever home.